How We Can Help The Shale Oil and Gas Industry?

The US has been producing energy from its shale plays for around 30 years now and has led the way in the hydraulic fracturing processes and the associated technology. By 2025 the US could be producing more energy domestically than it will need. The UK shale industry, on the other hand, is only on the verge of getting started, but there is much anticipation within the industry and investors.

Currently the UK is dependent on it’s off shore gas production, but this is only 50% of demand. The remaining gas must be imported. Knowing that the UK’s Bowland shale play could be as much as 10 times thicker than the US’s Barnett shale play, it is easy to see why investors are excited by the prospect of commercial success in the UK.

One of the main issues surrounding the industry as a whole is water, getting sufficient to drill and extract the gas, and what to do with the contaminated water once it is no longer required. The issue of water is arguably the leading argument from anti fracking lobbies and a major concern for the general public.

There are many issues and problems facing the industry which vary from well to well. However some of the key problems in so far as the public is concerned are outlined below. The catalyst for these problems may stem from a combination of a scientifically illiterate media, and historically poor Governmental communications which combine to produce a mistrust in hydraulic fracturing:

Perceived high water usage during drilling and production phases is in tension with other water consumers.  Particularly so  in arid areas or areas with limited access.

Heavy reliance on expensive disposal methods such as deep well injection removes the water from future use either; industrial, agricultural or drinking supply. This also arguably creates a potential environmental issue for future generations.

The potential for contaminated flow back and produced water to enter surface water systems.

Existing facilities were not always designed to handle Fracked water.

The problems outlined above can be addressed in a number of ways, but a primary route to success will be in communicating process advances and initiatives to the wider public:

Increased recycling of water for re-use during the fracturing process. Note, Recycling is beginning to increase in the US.

Clean fracking waste water at the well site, to a level at which it can be safely returned to the local water system. Removing the need to transport contaminated water to municipal or private treatment facilities and so reduce disposal costs, heavy road traffic and the associated impact to the local inhabitants and the environment.

Use a water treatment system that is so effective that it separates water from all harmful contaminants. This includes concentrated Normally Occurring Radioactive Material (NORMs) that is brought to the surface in some cases, and removing them to lower than normal background levels.

Desiccant Dryair delivered a system to the  then BNFL Springfield back in 2008 after 4 years of convincing them of the technology. Springfield fuels manufacture enriched uranium fuel rods for use in civil power stations. They had an issue when cleaning floors in the production area, the mop water was incredibly high in uranium in excess of 20 000ppm. Previously the treatment for this was by passing the mop bucket water through a mechanical centrifuge to separate the water and solids. This could take up to 4 days to clean 100 litres of water to obtain a level of less than 20 ppm. This enabled them to dispose the water into the local river.

We were approached in 2004 to come up with a solution that would increase their effluent treatment. This would allow cleaning using larger amounts of water which at the time was not possible due to their treatment process. We came up with the solution and after 4 years they commissioned a system from us.

During the factory acceptance testing phase the results were outstanding. Sludge into the system was coming off totally clean, like bottled spring water.

BNFL installed the system and Desiccant Dryair engineers carried out the site acceptance testing. The very same results were achieved where the sludge/ slurry in the factory acceptance testing was replaced with sludge containing uranium at high levels.

Again the results were amazing, sludge in, clean mineral water out! 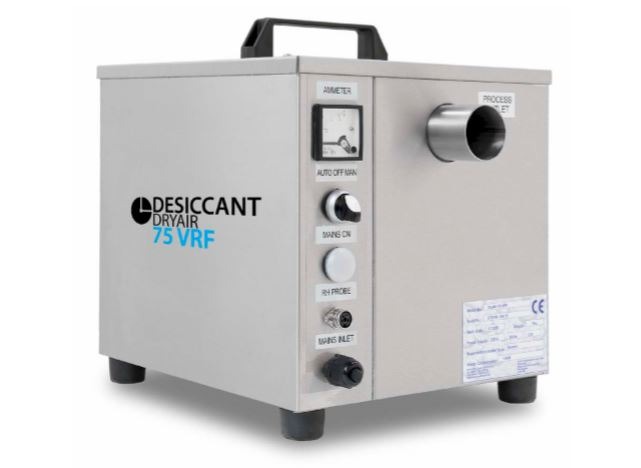 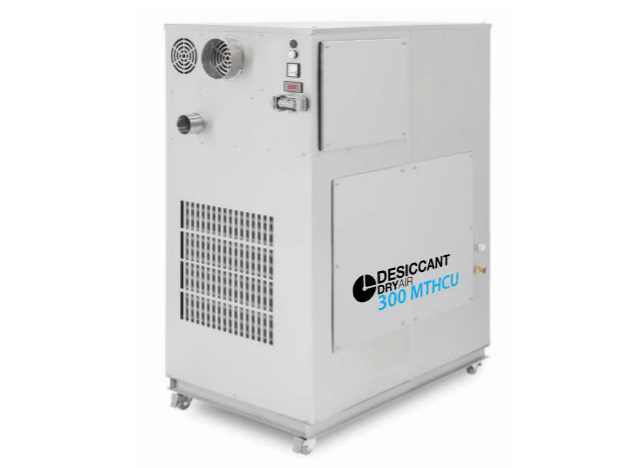 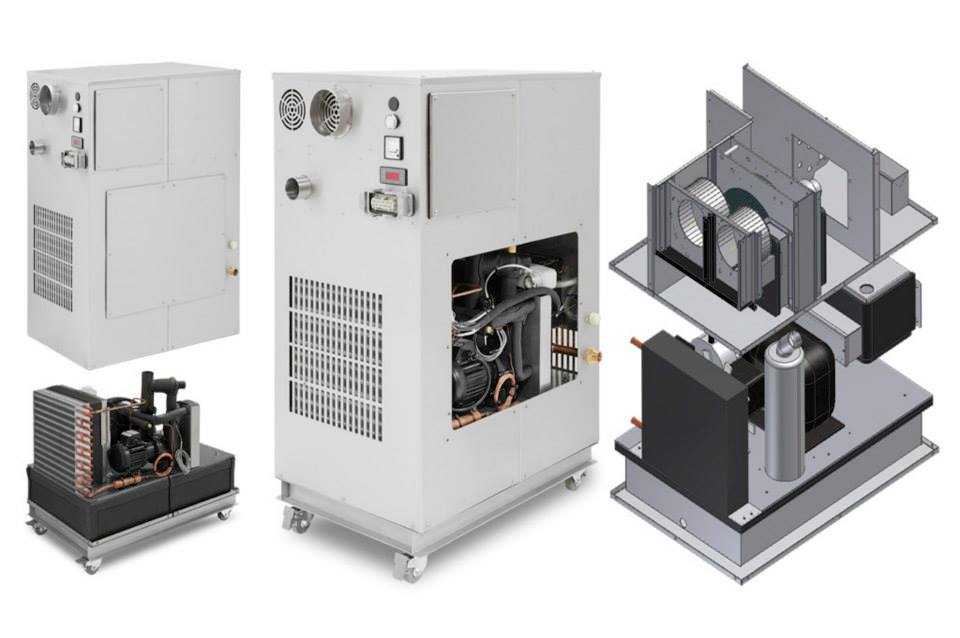 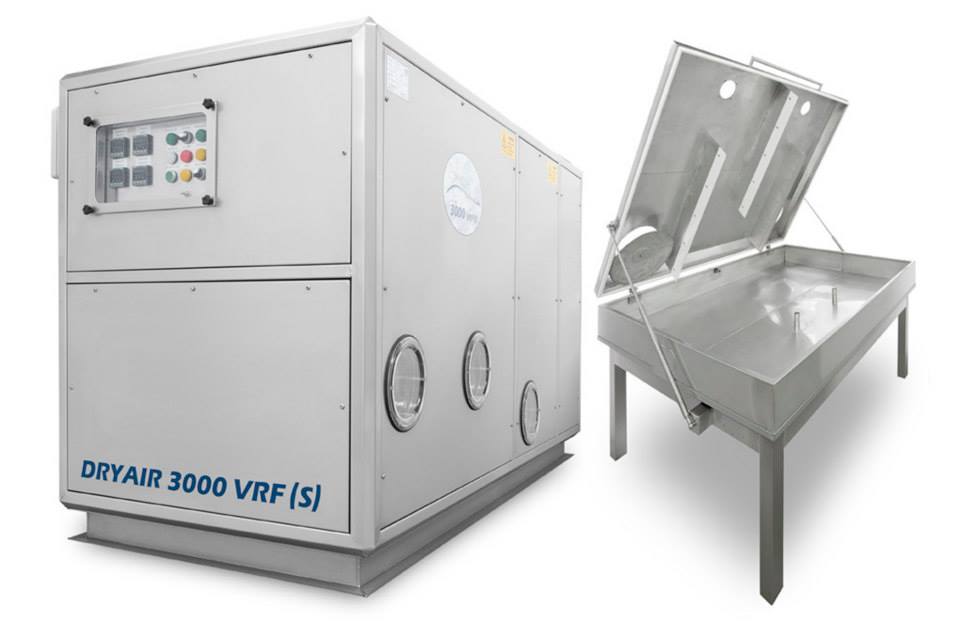